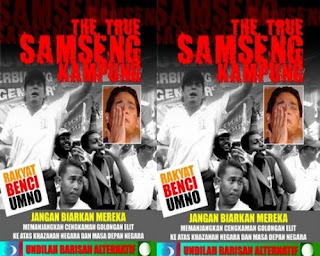 "Aaa.. I hope they will look at what…each party has offer in the future, realistic promises not BULLSHIT promises. If you look at the..aaa…Parti Keadilan, it's all bias promises. All this want to give this, welfare state and all that . They never compute on what they implication to the government. If you actually calculate …all their promises, had mapped against government expenditure. You talking about the budget deficit about 12%, that's really bad. Our budget today 3%, when you budget deficit 12% it is unsustainable. The country has to borrow money, has go aaa..look for money, has to ‘indebted’(not clear) into institution international bank, foreign country, this is what the future we want? or the future we want the government that provide for responsible leadership, promises that can be implemented, that do not burden the future generation. It is about the future, opposition is talking a lot of (not clear)."

-Khairy Jamaluddin,UMNO youth deputy chief who have 'bullshit budi bahasa' and also said that people protes in BERSIH is just like a monkey.

But who is the real monkey? 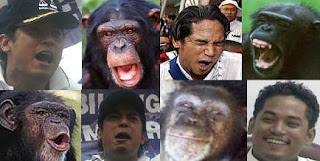 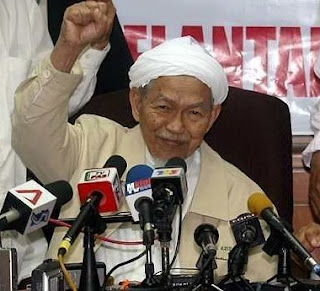 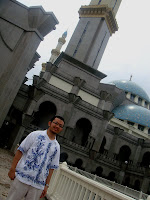 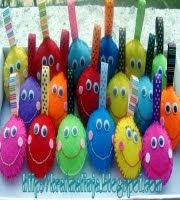